Jarrod Morris is a Country/Americana songwriter that writes about his authentic experiences so that his music is relatable & relevant to his listeners. Writing is the core of Jarrod’s music. He believes when you write a song, you have a deeper connection to the music. As he says, “Something very special happens there.” Jarrod doesn’t want to be pigeonholed into any one genre. His music is anything he likes to play with a nice melody and an original hook. No fluff– just raw and real, with a little grit.

Jarrod was born in Largo, Florida. At the age of seven, his family moved to the small town of Decatur, Texas. There he enjoyed the benefits of small town life, even though he didn’t appreciate them at the time. Growing up he moved to several different schools and meet lots of different people which had a positive impact on his world view. Jarrod is honest and calls it like he sees it. Sometimes he says, to a fault. Having experience at both ends of the spectrum gives him a broader life experience, which translates to his music. However, ask him where he’ d rather be now, and he’ll answer a small town.

Jarrod won the 2018 Larry Joe Taylor Songwriters Competition this April and had the opportunity to play in front of hundreds at Larry Joe Taylor’s Music Festival. Everyone fell in love with Jarrod and his schedule is starting to fill up fast! 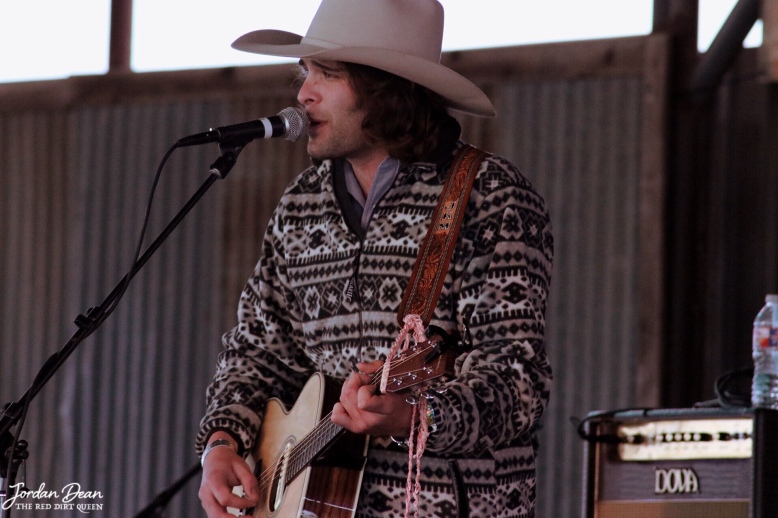